This is a part that no one told me about. Sure, people told me that when you make a baby and it’s not going to be all roses, it’s going to be hard. You won’t get sleep. You won’t be able to leave the house quickly like you used to, you won’t ever be alone ever again… I knew all that. But they never told me I would feel things that I wasn’t meant to feel. They didn’t tell me that I could get postnatal depression, and they sure as hell didn’t tell me I would feel rage.

I sat there with my head in my hands, and I cried. I cried the hardest I had ever cried that day.

When my son was born, by day 26 I started to realize that living on an empty battery was starting to take its toll. They were not joking about the ‘no’ sleep, it was real and not sleeping turned me into a shell of the girl I once was. The girl who felt confident and outgoing was now replaced with a girl riddled with anxiety and the sound of her baby crying zapped her body like an electric shock. My body started to stiffen and all the tension lived on my shoulders, and I would often catch myself with my fist held tightly into a ball all day, but I pushed it to the side. I knew that I felt angry that things were not going smoothly, that my baby did not sleep and that I was not coping, but I was so afraid of admitting that I wasn’t coping that I swallowed those feelings and tried to go on. Instead I turned those feelings inwards and blamed myself.

But it started to leak out of my body, as much as I tried to keep it all in, it started to come out. I was waiting for a car park when another driver came and took the spot. Instead of giving him a toot and having I guess, what you would call a normal reaction, I got out of the car and told him if he didn’t move it I was going to make sure he had no car to come back to. I sat back in my car shaking, I reversed out of the spot and went home and cried. I knew then that I was becoming a hard shell of myself, but I just told myself if I got a little more sleep, it would all go away.

I guess when I really saw it, when it got to a breaking point, was when I was gentle rocking my son in his bassinet, like I had been told many times to do, like I had done at least four times prior to that time, and slowly I felt my grip get tighter, my hands go white and the shaking become slowly more aggressive, and I found myself feeling that burning feeling in my throat and it brought me to a point where I said “WHAT DO YOU WANT FROM ME?!”

It was hard to talk about it, hard to tell anyone. All I ever heard people say was “I never felt like that, I never had experiences like that, I have always LOVED being a mum”… but you know what? I too loved being a mum. I too loved my children, I too had good experiences, but I also had dark ones, and ones that broke my heart and left me sitting in the dark bedroom with my head in my hands, crying feeling like a failure, like I had ruined my child’s life, like I was not a good enough mother, and I was tired of it. I was tired of feeling that way.

I told my enhanced nurse, a nurse that used to visit me to help with “sleep”. She was really there because she could see when I couldn’t, that I wasn’t coping. The wheels spun into motion and I got help. I got real professional and medical help, and everything was put in place for me that made me feel that if I fell off that tightrope of emotions, that I would have a net to catch me. It saved my life… I know that if I had continued to be or feel that way, I would have taken my own life from the guilt. Instead, here I am, strong. Strong enough to know my limitations, strong enough to know when I need to take a break, strong enough to know that I need love in all of this, and strong enough to tell you that rage will not beat you, it will not win.

I don’t even get mad now when someone cuts me off driving… and that’s gotta be saying something, right?

Laura Mazza - Mum on the Run

You can also find Laura Mazza - Mum on the Run on Facebook! 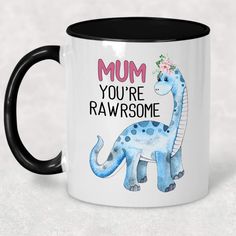 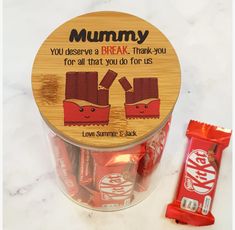 Our gorgeous School Years Photo Frame are personalised with your childs name and allow you to display all their photos from Prep/Kindy right through to their final year of high school! A beautiful keepsake that you are able to gift to them when they are older as well!... 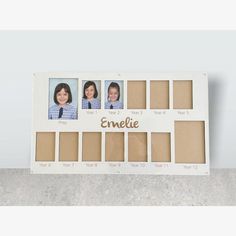 Hmm.. need we say more? The ULTIMATE decor for your bathroom!... 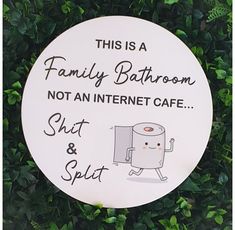 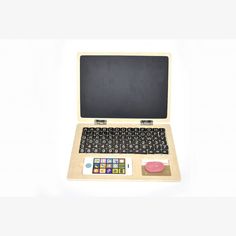 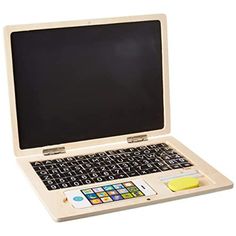 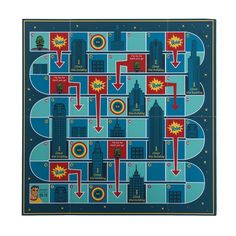 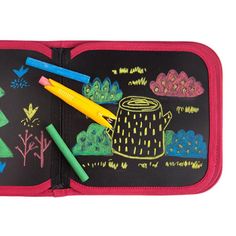 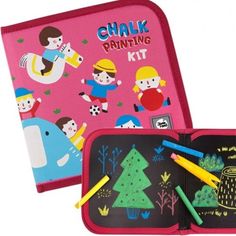 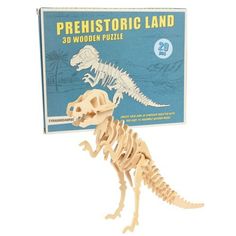 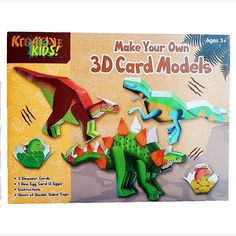 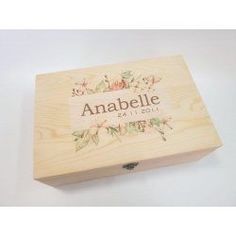